Pregnancy nausea: how to ease the problem 69% of pregnant women suffer 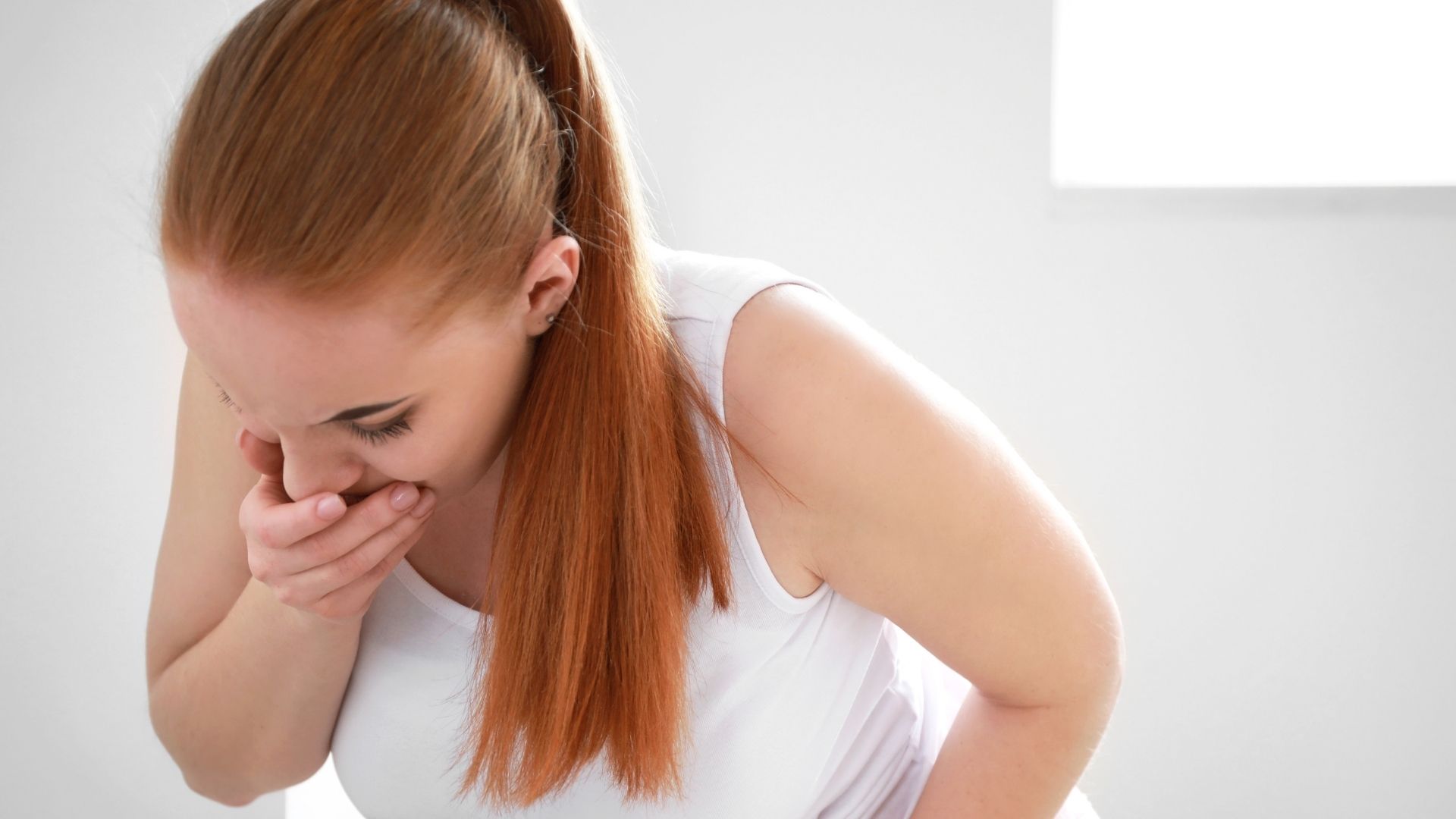 The phrase ‘morning sickness’ can feel like an ironic joke in the first trimester of pregnancy, with ‘all-day-sickness’ a more apt description of the queasy, unsettled feeling that often leads to nausea or dry retching.

Causes of nausea and vomiting during pregnancy

It’s believed the human growth hormone that helps your fetus develop causes most pregnancy nausea, yet scientific research shows other associations such as having a stomach ulcer, being deficient of trace elements like zinc, having excess thyroid hormones, multiple pregnancies or even carrying a female fetus may also be implicated.

There’s also evidence to suggest pregnancy nausea and vomiting is inherited, with estimates that genetic predisposition accounts for 73% of cases. (It might be worth asking your mum or grandmother whether they suffered with nausea during pregnancy to get an idea of how long and severe your own pregnancy nausea may be.)

Mild to moderate pregnancy nausea and vomiting is nothing to be concerned about, but you should see your GP, obstetrician or midwife if nausea is impacting your day-to-day activities or reducing your food intake.

New medical treatment guidelines for nausea and vomiting in pregnancy

The Society of Obstetric Medicine of Australia and New Zealand has prepared new medical guidelines to treat nausea and vomiting in pregnancy. These 2019 guidelines specifically state that “attentive empathetic care is an important aspect of holistic management”, so don’t think you need to put up with nausea and vomiting.

The new guidelines suggest all doctors or midwives ask pregnant women between week 4 and 16 of their pregnancy to take what’s known as the Motherisk PUQE-24 test to diagnose the severity of their nausea to screen for hyperemesis gravidarum.

Tips for dealing with pregnancy nausea and vomiting

Drink as much water and herbal tea as you can. There’s evidence that maintaining your fluid intake can ease the sick feeling.

A Dutch study found that 44% of women pregnant in their first trimester described daily fatigue and this has been associated with a worsening of pregnancy nausea.

There is some evidence that shows eating low fat, smaller meals like a piece of fruit or toast can ease nausea in pregnancy. If the smell of food makes you feel sick, try eating cold meals.

Two-thirds of women reported an improvement in their pregnancy nausea symptoms after stopping their iron-containing prenatal multivitamins in a Canadian study.

Two critical micronutrients which should be continued are Iodine (150 mcg per day) and Folate (at least 400 mcg per day). One glass of MamaCare each day helps meet these supplementation requirements.

Increasing dietary fibre and fluids is the preferred treatment of constipation during pregnancy. Try eating a variety of fibre-rich foods like wholegrains, legumes such as chickpeas or lentils, fruit and veg along with drinking enough water.

This herb is considered to have anti-nausea properties and is also used to treat travel sickness – you can try powdered ginger mixed in hot water as a tea or take a supplement.

See your doctor, midwife or obstetrician

Taking antiemetics under a doctor’s care can be effective to ease nausea. There are other treatments doctors and specialists may prescribe for your situation after they have diagnosed the severity of your nausea.

The good news is that mild to moderate nausea and vomiting in pregnancy is associated with a favourable effect on the rate of miscarriage and childhood performance intelligence – so while feeling sick isn’t great for mum, the scientific research indicates it’s OK for bub.