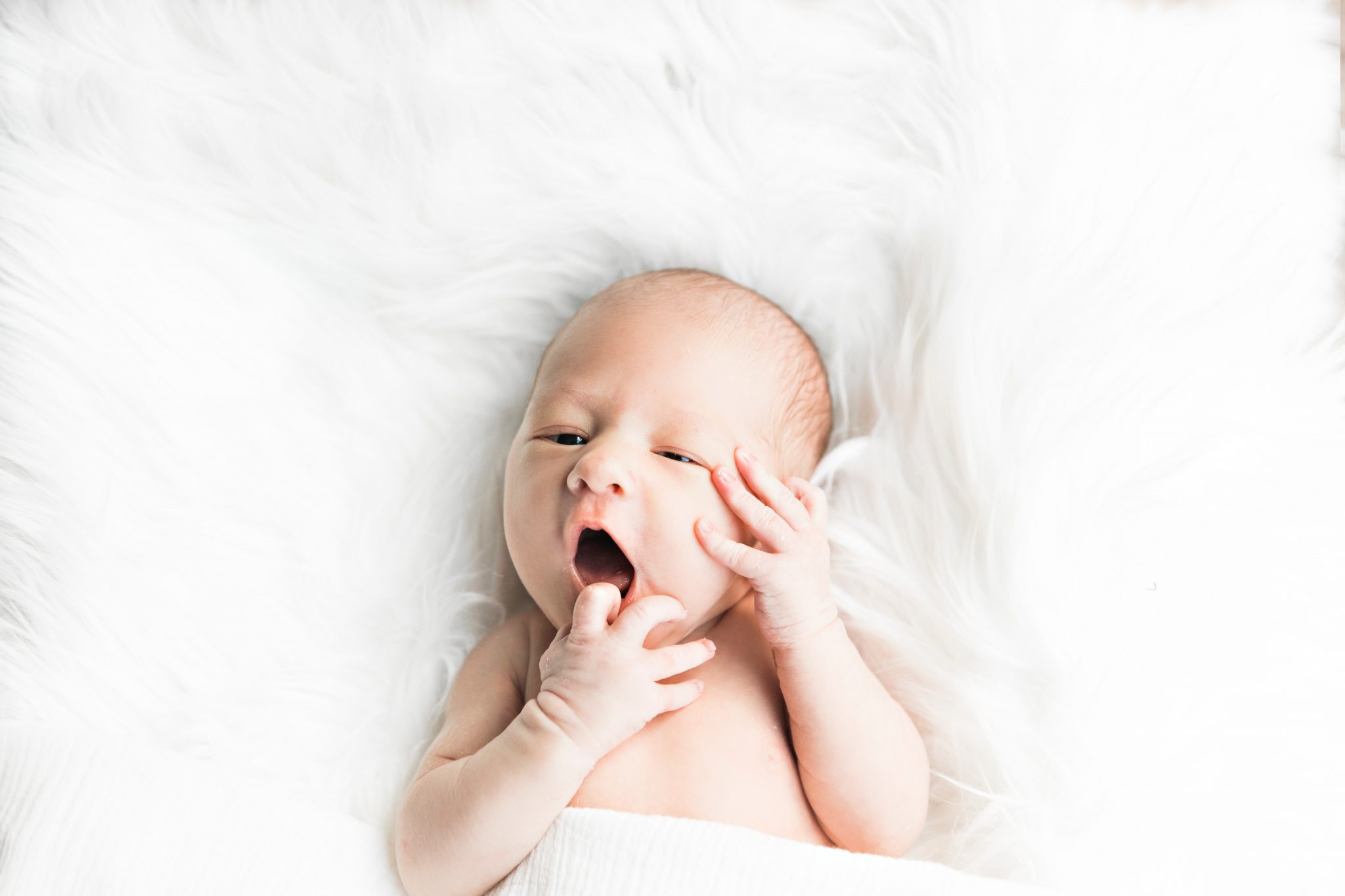 What we know about the first 1000 days

A concept we’re learning more and more about every day is the ‘first 1000 days’ – the period of the first 1000 days of a child’s life from conception until around their second birthday. This critical age window is now recognised for impacting a child’s health and development for the rest of their life. Let’s take a deep dive into this concept – sometimes it’s also called epigenetics – to understand what it means for you and your baby.

For better or for worse, the first 1000 days is a period characterised by what researchers call developmental plasticity meaning the baby is most sensitive to the effects of their environment on their development.

One way in which the environment affects development is through epigenetics. Contrary to what many people believe, our genes aren’t the only factor influencing how we grow and develop. Genes are commonly referred to as the ‘blueprint’ of life, however researchers now know it’s not as simple as genes being the recipe for our bodies.

If we think of our genes like a light switch, each gene can be turned on, off or dimmed and epigenetics is the mechanism through which this happens with environmental factors such as diet, stress, and other exposures all affecting the epigenetic process.

Epigenetics isn’t the only big word associated with what happens during those first 1000 days – there are other biological processes such as telomeres and synaptic pruning at play. So what are the key environmental factors that a parent should know about to give a baby their best first 1000 days? Read on …

Researchers refer to something called social climate change to describe the changing dynamics families are experiencing in modern times as they raise their kids. For example, more parents are working full-time and working longer hours, and more families move to different cities or regions to find work, potentially isolating themselves from their social networks. Environmental influences in the first 1000 days also include violence, poverty and socioeconomic disadvantage and all of these things have been shown to increase the risk of diseases such as allergies and autoimmune diseases. Maternal stress has also been shown to impact fetal growth and development, with lower growth associated with higher levels of maternal anxiety.

All of the healthy bugs and bacteria inside our gut – also known as the microbiome – is programmed in the first 1000 days of your unborn child’s life, with the microbiome fully developed by the age of three. A microbiome that isn’t rich in diverse bacteria has been tied to the risk of disease later in life. A lack of diversity or abundance of microbes can persist for life, with health effects often only emerging later in life with diseases such as Parkinsons or Alzheimers.

While many factors can affect the microbiome – including antibiotic use and exposure to pathogens – what a baby and toddler eats has a strong impact on their microbiome. For example, breast milk is rich in prebiotics, which promotes a healthy microbiome. So too does a toddler diet high in fibre.

Your own nutrition – and even your partner’s – is also important in preconception and pregnancy. It affects the fetus’ epigenetic state, with links to health outcomes later down the track such as mental health and insulin resistance. Emerging evidence is showing that it is the diet of both parents that affects your child beyond just their first 1000 days, with paternal obesity also linked to poorer health outcomes for kids. As Accredited Practising Dietitian Joel Feren says, “The nutrition of the mother and father plays a key role to give a child the best opportunity throughout their life for good health.”

While nutrition and social factors are important in the first 1000 days, there are other things to watch such as exposure to toxins or other harmful substances. While it’s hard to control all factors in pregnancy – especially things like stress and the family environment – maintaining optimum nutrition through pregnancy is relatively easy to take control of. Eating a healthy and varied diet and supplementing with a daily shake like MamaCare for conception, pregnancy and breastfeeding can ensure you nurture yourself to give your bub the best start in life.