Foods to avoid during pregnancy 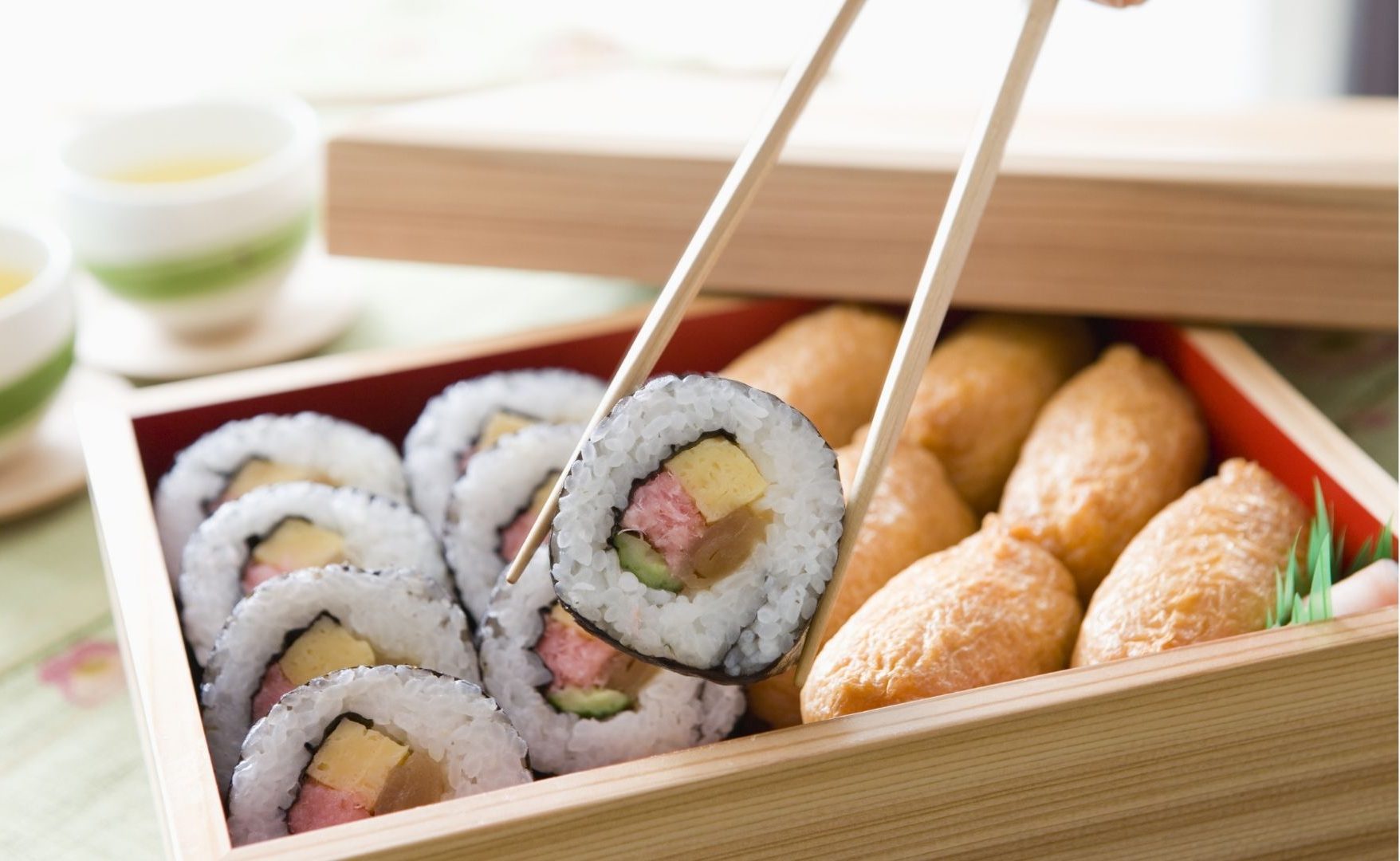 While everyone knows you’ve gotta go without your weekly tipple of alcohol during pregnancy, it’s harder to know what you can and can’t eat. It’s important to stay nourished, even if you are feeling a little nauseous or experiencing cravings but there are some foods that it’s best to steer clear of.

“Pregnant women need to be hypervigilant, especially with listeria. Soft cheeses, raw fish like sushi or sashimi, soft serve ice cream and raw eggs are all risky foods during pregnancy and should therefore be avoided,” says dietitian Joel Feren, who had baby Ruby in 2019.

MamaCare takes a look at the foods you should avoid during pregnancy, and what safe options you can eat instead.

What you can’t eat during pregnancy: Some soft cheeses

Mould-ripened soft cheese such as brie and camembert and blue cheeses such as gorgonzola should be avoided as they can contain listeria due to the mould used in the making of the cheese. While exposure to listeria doesn’t always lead to the dangerous condition of listeriosis, it’s important to take extra care as even a mild form of the illness can cause serious harm to the fetus.

What pregnant women can eat instead: Hard cheeses and other soft cheeses

Hard cheeses such as cheddar and parmesan and other cheeses like ricotta and cottage cheese made with pasteurised milk are totally safe to eat, as long as they’re stored safely in the fridge and not consumed past their best before date.

Raw fish and seafood may also contain listeria so should be avoided – this includes pre-cooked seafood such as smoked salmon and ready-to-eat prawns. This means sushi and sashimi is off the cards, too.

Fish and seafood that is cooked through and served hot is perfectly safe to eat, as well as tinned fish like tuna, salmon and sardines. Leftovers should be consumed within a day and handled carefully to avoid any spoiling.

Soft serve ice cream is another food at risk of listeria  – largely due to the fact that it’s stored at fridge temperature, not frozen. Soft serve ice cream also has a high moisture content, which makes it ripe breeding ground for moisture-loving listeria.

Regular frozen ice cream is a safer choice due to the storage temperature – so enjoy sorbets, gelatos or a cheeky Magnum. You can also eat icy poles and frozen ices, which plenty of women find eases their nausea.

Raw eggs are a no-no due to the risk of salmonella poisoning. This means homemade mayonnaise and desserts such as mousse or souffle are off the cards. Raw pancake batter is also off the menu – no more licking the bowl! Partly cooked eggs such as poached or fried eggs with a runny yolk should be avoided, too.

Any eggs or egg products where both the yolk and whites are cooked until solid are perfectly fine – think well-cooked boiled, scrambled or fried eggs, omelettes, cakes and other baked goods. Commercial sauces and mayonnaise that are sold non-refrigerated are usually OK as the product has been pasteurised – just make sure you store as directed and follow the use by date.

High levels of mercury can be particularly worrisome in pregnancy as levels that can be safe for adults can be harmful to the baby and affect fetal development. Fish high in mercury should be avoided or consumed sparingly – these include larger, fleshier fish like marlin, flake, swordfish, king mackerel, catfish, bluefin tuna and orange roughy.

What pregnant women can eat:  All other fish

There are plenty of fish low in mercury, and it’s a great idea to include these in your diet during pregnancy as they’re a good source of protein as well as omega 3 fatty acids. Low mercury fish include salmon, mackerel, herring, sardines, snapper, bream and mullet. Canned tuna is actually low in mercury despite fresh tuna being high, as the smaller varieties of tuna are chosen for canning, which are naturally lower in mercury.

Processed and deli meats such as ham and salami as well as pre-prepared salads are at high risk of containing listeria so are best avoided. This includes pre-packed fruit salads as well. Meats can be eaten if cooked thoroughly and eaten immediately.

An alternative to deli meats is hot rotisserie chicken if purchased fresh and eaten hot. Cooking your own chicken or meat at home and heating any leftovers thoroughly is also OK. Salads are best eaten if you prepare them yourself and wash all vegetables thoroughly.

Rockmelon is another no-no due to the risk of salmonella or listeria poisoning transmitted from the outer skin of the rockmelon.

What pregnant women can eat: Most other fruits

Fortunately, most other fruits are safe to eat! Pregnant women, as with all women, are recommended to enjoy two serves of fruit each day, but make sure you wash your fruit first. Be careful of frozen berries, which are best heated and cooked before eating due to recent contamination scares.

It’s well known that that alcohol should be avoided in pregnancy, with Joel advising “Alcohol should not be consumed at all – we don’t know the safe level of alcohol consumption during pregnancy, so we advise that no alcohol is the gold standard.”

As for all women, excess amounts of high-sugar drinks should be avoided however it can be nice to enjoy a soft drink or diet drink, fruit juice or flavoured water when everyone else is indulging in alcohol (link to party season story). Many bars and restaurants have great non-alcoholic drink options now. Kombucha can contain small amounts of alcohol due to the fermentation process, so be sure to check the label.

It is recommended to avoid excessive amounts of caffeine in pregnancy so it’s a good time to have a think about your daily caffeine habits.

What pregnant women can drink: Moderate amounts of caffeine

The good news is that some caffeine is ok. It’s recommended to consume less than 200 mg of caffeine a day, with dietitian Joel Feren recommending “When it comes to caffeine, one or two cups of coffee a day is fine.” To replace caffeine, good options are decaf tea or coffee, herbal or green teas or having a glass of MamaCare for that milky hit without any caffeine at all.