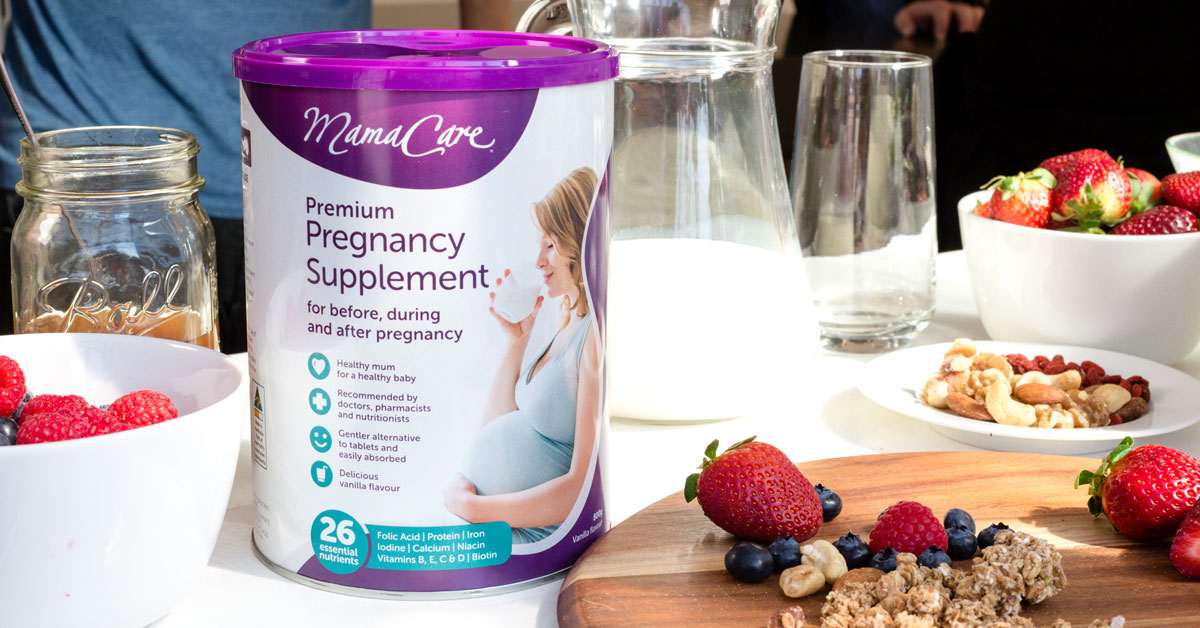 The inside story of MamaCare

Nurturing women on their journey to motherhood is the joyful part of making MamaCare – though the real reward comes from finding new and innovative ways to use high quality Australian dairy products.

MamaCare founders Jennifer and Darren White, along with Margot and Phillip James, took three years to research and develop the idea for the MamaCare pregnancy supplement drink, which launched in Australia in 2015.

Having worked in the food distribution business, the two couples knew how good Australian dairy products were and wanted to create better products for the Australian and overseas markets.

“MamaCare came about because we had friends who were pregnant and were complaining of the discomfort caused by the tablet-form of nutritional supplement recommended by their doctor,” says Margot James.

Anecdotally, pregnant women were telling the MamaCare founders that the pregnancy multivitamin tablets their doctors recommended made them feel nauseous or constipated – the tablets could also be hard to swallow.

The couples put their heads together to formulate a milk drink that would be gentler on the stomach than multivitamins but still give pregnant women the nutritional supplementation they needed.

After MamaCare launched in 2015, medical guidelines for treating nausea and vomiting in pregnancy were revised to recommend that pregnant women who suffer nausea discontinue their pregnancy multivitamins tablets that contain Iron. The medical professionals also recommend continuing Folic Acid and Iodine supplementation, which can be achieved by drinking a daily glass of MamaCare.

“The main thing I get out of working at MamaCare is a profound sense of satisfaction which comes from our pregnant customers who tell us how our products help them during what is probably the most monumental shift in their lives,” says Darren White.

“We set out to make the best pregnancy supplement on the market, and we believe we’ve achieved that.”

MamaCare source their milk powder from the Darnum region of West Gippsland in Victoria.

“We deal with a lot of Australian made products, especially dairy products, which are world class. The regulations in Australia mean our milk powders are absolutely safe,” says Phillip James.