Many Mums to be are missing out on critical pregnancy nutrients 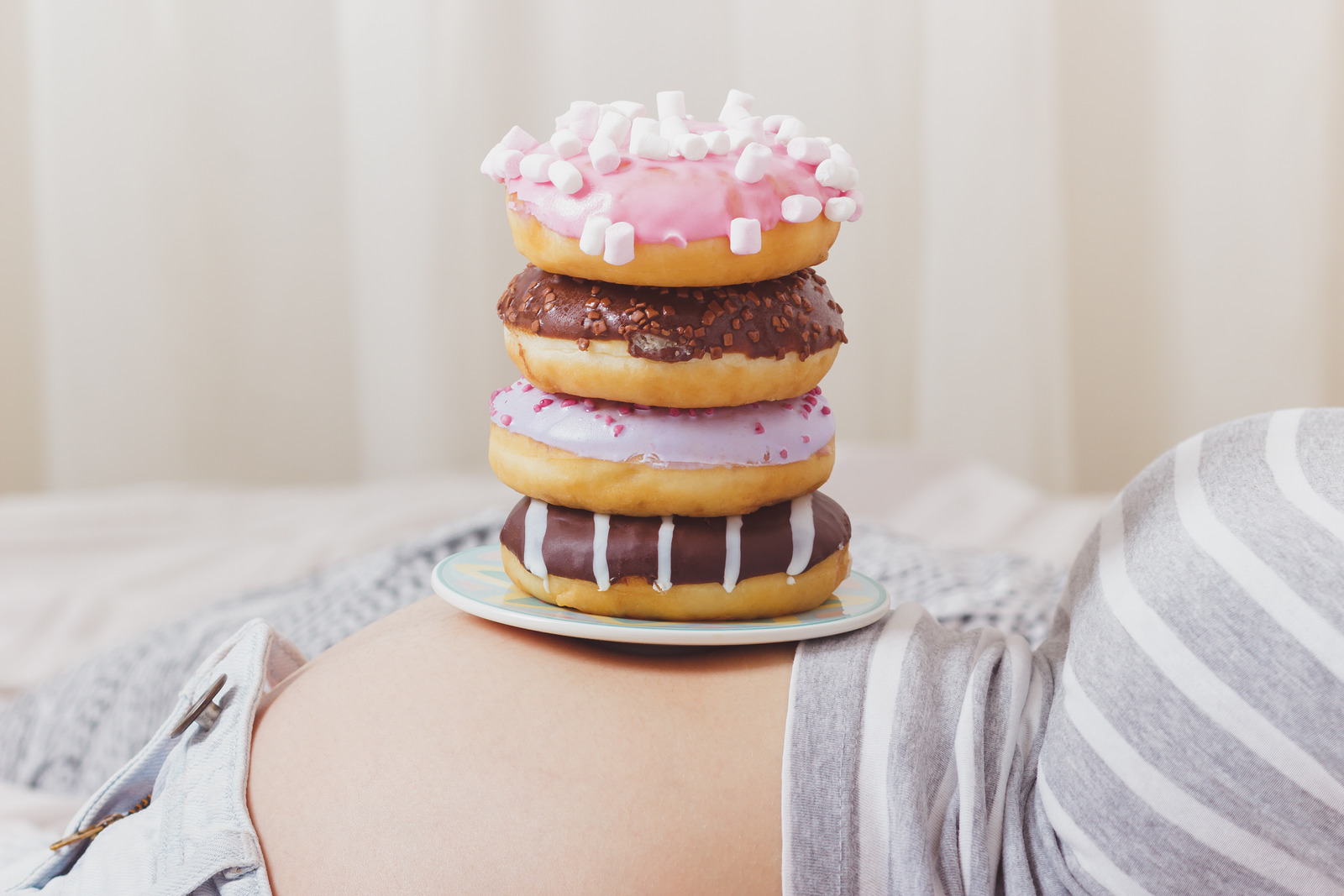 Many mums-to-be are missing out on critical pregnancy nutrients. Studies of Australian women’s diets have found many have unbalanced diets in pre-conception and during pregnancy, with multiple findings showing most women do not achieve the recommended number of serves of core healthy foods that provide the nutrients needed for a healthy pregnancy.

Of concern, the studies found pregnant women tended to over-consume discretionary or ‘treat’ foods like cakes, biscuits, muffins and chocolates which are high in energy (kilojoules) but low in essential nutrients. These findings show many women are entering pregnancy with poor nutrition making it hard to “catch-up” once they are pregnant, as their body already faces additional nutritional demands because of the growing baby at this stage.

Key reasons for poor dietary intake in pregnancy are nausea, vomiting and morning sickness. This is relatively common with around seven out of 10 (69%) women reporting they have experienced nausea or vomiting in pregnancy and 34% stating they reduced their food intake due to nausea. Women with severe nausea had poorer diets than those without.