Hit enter to search or ESC to close
Pregnancy

Pregnant Belly’s – Some Facts & Some Fiction

One of the most exciting things about a pregnancy, especially for first-time mums, has to be watching their belly grow as the pregnancy progresses.

Inevitably people will tell you (wrongly) that if you’re carrying low you’re having a boy, and vice versa.

Well here are some actual facts about baby bumps:

Is it a boy or girl?: There are lots of old wives’ tales that claim to predict the sex of your baby. The shape of your baby bump, whether your baby is carried high or low, and your cravings for sweet food or salty food, none of these have been proven to be accurate predictors.

The highs and lows:  When a woman carries high, her abdominal muscles are often in good shape, while lax muscles from age, previous pregnancies or decreased fitness can cause her to carry low. Taller women usually have narrower pregnant bellies while shorter women carry wider.

Will it be sooner or later? Most bellies don’t reveal a pregnancy until the second trimester. Until then, the uterus is usually hidden behind the pubic bone. “When women look like they are showing earlier, it is often due to the bloating that accompanies early pregnancy. You may also show earlier if you have been pregnant before or your ab muscles are lax.

What’s my line? The linea negra—the vertical dark line that runs up your belly is caused by pregnancy hormones. It is usually more pronounced in women with darker skin. It fades after pregnancy and your new “outie” bellybutton will likely go back to normal, as well!

Too big or too little: Starting at about 20 weeks, your doctor or midwife will measure your fundal weight, or distance from your pubic bone to the top of your uterus, at every prenatal visit. 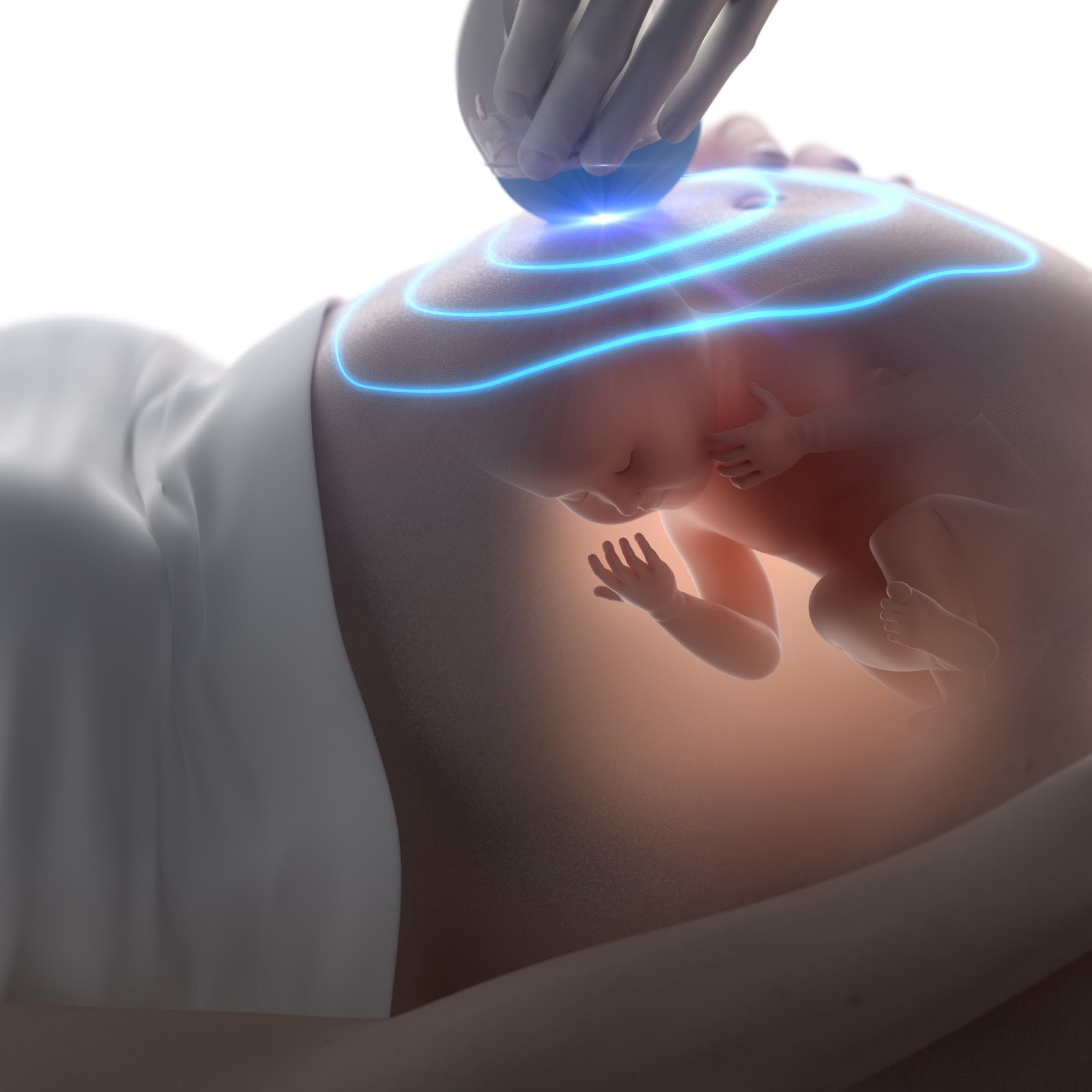 There are a variety of reasons why your belly could be measuring outside of this range but rest assured if your doctor or midwife is concerned about your belly, he or she will order an ultrasound to check on your baby. The ultrasound will measure the circumference around your baby’s stomach and head as well as the length of her legs to see if there may be a problem.

Lastly, know that friends and family (and even total strangers) love to discuss the size of a pregnant woman’s belly. So if you get upset by anyone’s comments on yours, just try to ignore them. It’s your doctor’s or midwife’s job to monitor your pregnancy and unless she’s concerned about your belly size, no one else should be…especially you.