The weird and wonderful symptoms of pregnancy 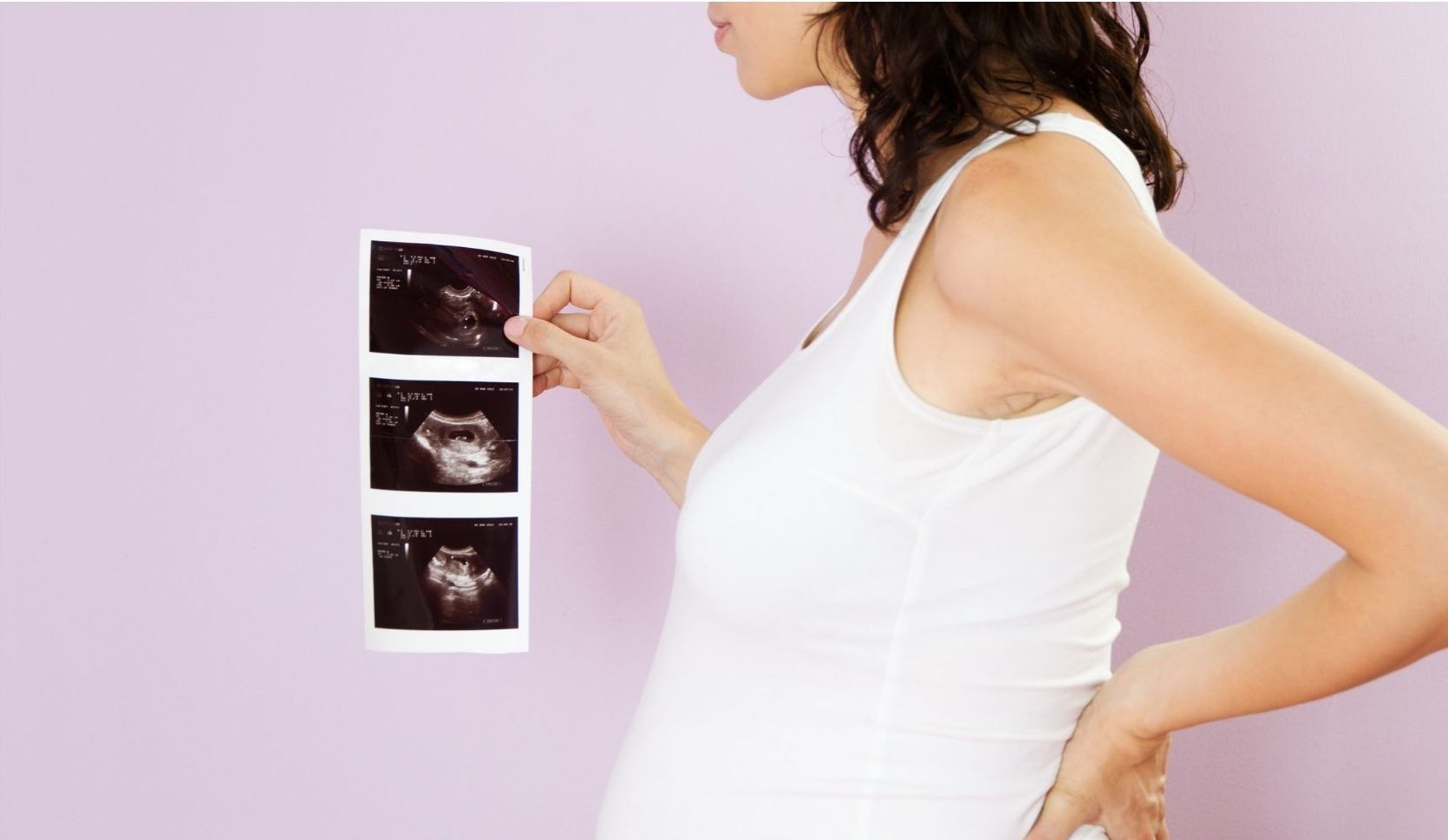 How is it possible that incubating a tiny human has so many unusual side effects? Of course, most women will talk about the bursting bladder, difficulty sleeping and the swollen ankles as though they are a rite of passage into motherhood.  But some women experience rather odd symptoms of pregnancy, too.

Just as every tiny human is different, so too is the human body. All pregnancies are unique … and sometimes that little bit unusual. And that’s what can make each journey so precious.

Symptoms of pregnancy in the first month

Some women claim to ‘know’ they are pregnant from the minute of conception, while others don’t have an inkling until that first wave of nausea takes over or they take a pregnancy test.

There are some telltale early symptoms of pregnancy, which include things like:

The 40 weeks of pregnancy can be confusing, but it’s worth getting your head around this: technically the first week of your pregnancy starts from the last day of your last period. It’s that first missed period around four weeks later that’s one of the earliest signs you may be pregnant. Your first month of pregnancy really only takes you up to your missed period. Get it?

If you’re still confused, you’re not alone. Basically, most women don’t find out they are pregnant until around five or six weeks into their pregnancy, when their levels of the pregnancy hormone called human chorionic gonadotropin (hCG) are high enough to register on a pregnancy test. And some women experience some very strange symptoms of pregnancy along the way. Here are six of them.

A funny taste in your mouth – one that feels like you’ve sucked on a bicycle chain or licked a metal handrail – is one of the more unusual sensory changes that can arrive in early pregnancy.

Known as dysgeusia, this odd symptom can resolve itself by the end of the first trimester but for some pregnant women, it can continue throughout the 40 weeks of pregnancy.

Some research points to the changing hormone levels being the cause of ‘metal mouth’ while others say the increased sense of smell is partly to blame. Whatever causes it, there are only a few things you can do to get rid of it – chew sugar-free gum or brush your tongue after each meal to replace that flinty taste with mint.

Weird pregnancy symptom #2: my veins look like a road map

A pregnant woman’s blood volume increases as her body grows a placenta and brand new baby. Most pregnant women will tell you about varicose veins but not many of them tell you that your rapidly enlarging breasts may start looking like a roadmap of blue veins. Some women even see a bluish tint to their breasts – so don’t freak out if it happens to you.

The extra blood – and plasma – produced during pregnancy not only makes your body a criss-cross of bright blue veins but is part of the reason why a pregnant woman’s requirement for Iron grows by two to three times. Remember that a daily glass of MamaCare delivers Iron and 25 other essential nutrients for a healthy pregnancy.

The key pregnancy hormones – estrogen and progesterone – are said to be behind the vivid dreams of pregnancy. Weirdly, some women have strange dreams early on in pregnancy but others save their strangest dreams for the final trimester. Even dads-to-be report strange dreams – things like giving birth to a monster, or not being able to feed a baby are common.

Don’t be alarmed by the dreams – it might not just be the hormones but could be the changes in your life view along with the digestive and physical changes of pregnancy. For some people, the dreams become so vivid that they find it hard to get back to sleep – if this is the case, speak to your doctor or midwife. Or break out a dream journal to write down your dreams and share them with your partner in the morning.

A common anecdotal pregnancy symptom is reports of a hyperactive sense of smell during pregnancy. Pregnant women seem to be able to smell anything – coffee, perfume, pets- and find it pleasant or putrid. This olfactory hypersensitivity is also known as hyperosmia, and some believe it’s linked to headaches, nausea and dry retching that can happen during the first trimester.

The hypothesis is that sensitivity to smells might have a protective function for the embryo, by limiting what the mother eats during early pregnancy when the baby is at its most vulnerable. However, the scientific evidence for this is limited, according to this paper, which also says there’s limited research to prove that increased smell during pregnancy actually happens.

Like most other symptoms of pregnancy, changes in food preferences can be chalked up to hormonal changes – especially in the first trimester, when those changes are the most dramatic. Craving certain foods is commonly reported amongst pregnant women, hence the joke about pickles and ice cream and other odd food combinations. A particularly strange food craving can arise in a small percentage of pregnant women, who crave eating non-food items like rocks, dirt or ash. Hey, there have even been reports of craving cigarette butts or hair. This rare type of craving is known as pica, and usually considered to be a medical disorder that requires treatment. Some theorise that pica cravings are caused by deficiencies in things like Iron and it can present in small children and pregnant women.