Tips for dealing with pregnancy nausea and vomiting 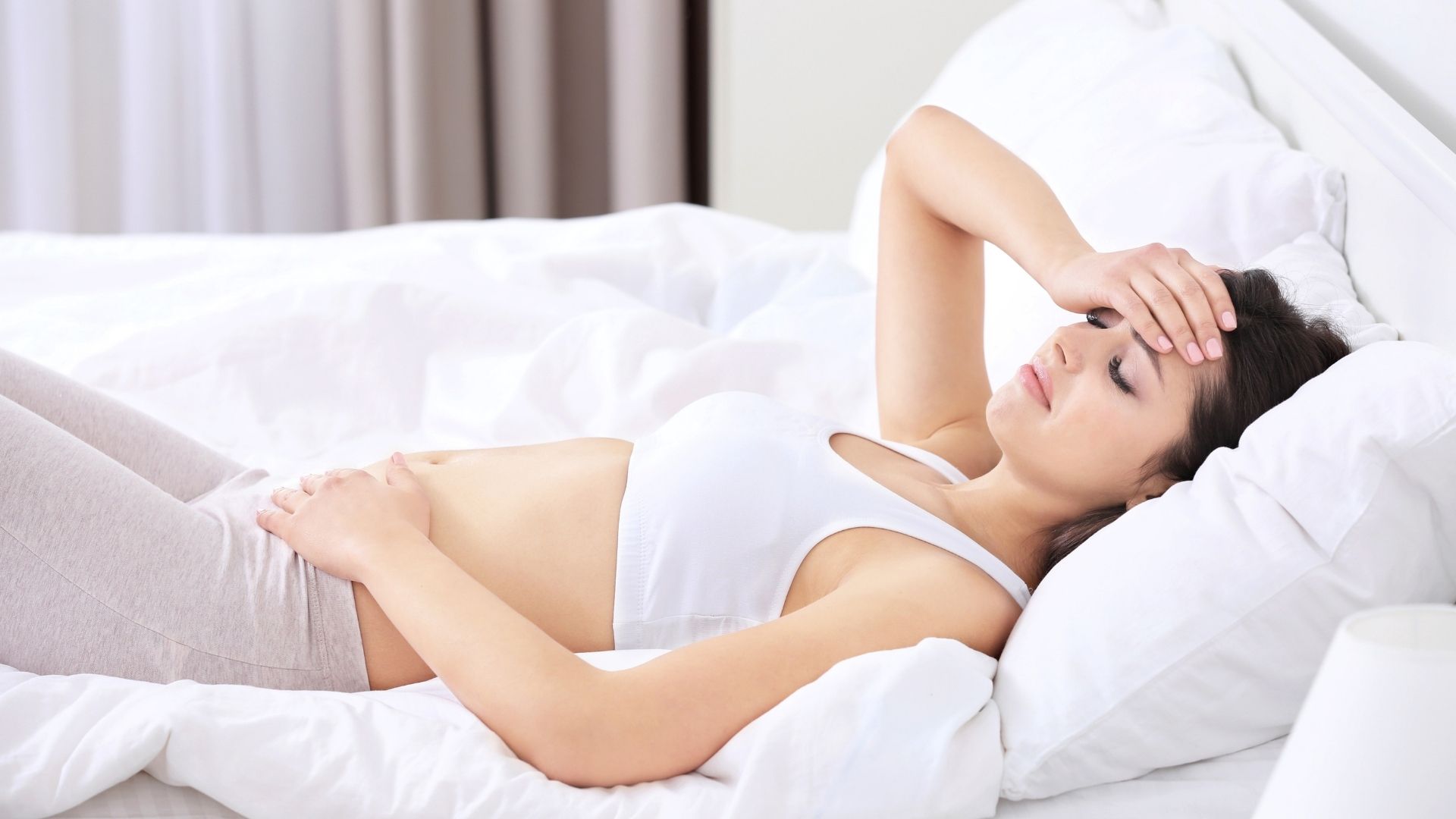 Drink as much water and herbal tea as you can. There’s evidence that maintaining your fluid intake can ease the sick feeling.

A Dutch study found that 44% of women pregnant in their first trimester described daily fatigue and this has been associated with a worsening of pregnancy nausea.

There is some evidence that shows eating low fat, smaller meals like a piece of fruit or toast can ease nausea in pregnancy. If the smell of food makes you feel sick, try eating cold meals.

Two-thirds of women reported an improvement in their pregnancy nausea symptoms after stopping their iron-containing prenatal multivitamins in a Canadian study.

Two critical micronutrients which should be continued are Iodine (150 mcg per day) and Folate (at least 400 mcg per day). One glass of MamaCare each day helps meet these supplementation requirements.

Increasing dietary fibre and fluids is the preferred treatment of constipation during pregnancy. Try eating a variety of fibre-rich foods like wholegrains, legumes such as chickpeas or lentils, fruit and veg along with drinking enough water.

This herb is considered to have anti-nausea properties and is also used to treat travel sickness – you can try powdered ginger mixed in hot water as a tea or take a supplement.

See your doctor, midwife or obstetrician

Taking antiemetics under a doctor’s care can be effective to ease nausea. There are other treatments doctors and specialists may prescribe for your situation after they have diagnosed the severity of your nausea.The good news is that mild to moderate nausea and vomiting in pregnancy is associated with a favourable effect on the rate of miscarriage and childhood performance intelligence – so while feeling sick isn’t great for mum, the scientific research indicates it’s OK for bub.